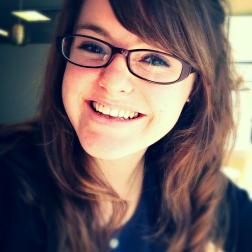 Ali Batir (Maid of Honor) – Ali is Haley’s twin sister. They were wombmates for 9 months before becoming best friends for life.

Cece Cobb – Cece went to SMU with Haley and was in her small group for 4 years. They now have bi-weekly phone calls to make up for the 4-hour distance. 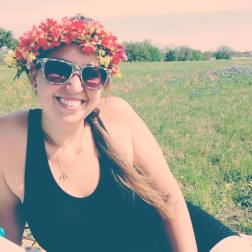 Jenny Brower – Jenny met Haley through church and they bonded over their love of LOST, Madmen, and Myers-Brigg personality tests. Jenny’s ENFJ balances out Haley’s INTJ. 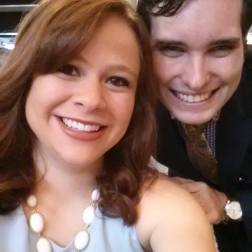 Amanda Thornton – Haley was Amanda’s resident assistant at SMU, then later her co-worker in an all-freshman resident hall. Despite that, they became good friends and enjoy being random together. 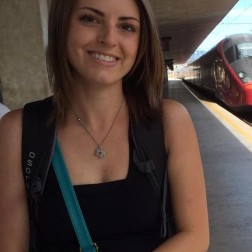 Lindsay Abshire – Haley met Lindsay during the early stages of their church plant, The Bridge Montrose. Haley loves the voice that Lindsay makes when she is feeling awkward. 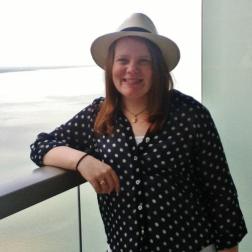 Zach and Neil roomed together for 2 years during their term at A&M. They are currently celebrating their 8 year bromance anniversary. 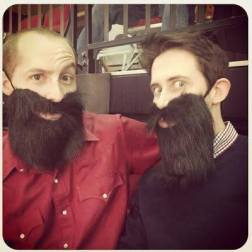 Jordan is the George to Neil’s Seinfeld. They met while working at FKM, hung out with “Ruth” and the Germans in Israel, and now need to schedule more lunch dates. 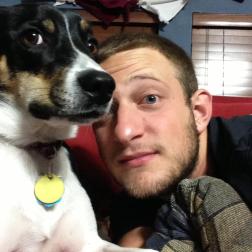 Zach and Neil met working at Fazoli’s a long long time ago during high school. Zach showed Neil how to empty trash cans on his first day. Now Zach is in charge of teaching young minds at A&M. 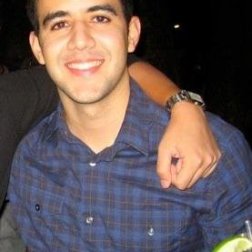 Neil met Chris (aka Chuffy) through a mutual friend, Bernard the Lion. Although Bernard I has passed on, they still make time to play basketball with his son Bernard II. 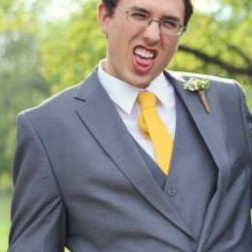 When Neil joined Haley’s small group, he soon found a new friend to look up to. In many ways.

Luke is Neil’s future brother-in-law. They share many things, including their heart for Haley, and Luke’s coconut shampoo when Neil visits McKinney.